Por Roberto Gomez
The Evergreen Supertanker showed impressive results during the U.S. Forest Service administered grid tests earlier this year. From high, medium and low coverage levels, the Supertanker showed it provides quality, consistent retardant line construction. The cutting-edge aircraft proved it belongs on the front line, from the onset, to fight wildfire day and night. The uniformed pattern of the Supertanker drops, and its ability, in a single flight, for split loads at multiple coverage levels, gives agencies an incredibly versatile firefighting tool. The multi-role B747 Supertanker is the largest tanker aircraft available today. With a payload of more than 20,000 gallons and a response time of 600 mph, it has more than eight times the drop capability and twice the speed of any other federal air tanker currently fighting fires. The Supertanker’s patented pressurized system has the capability to disperse product at high pressure for an overwhelming response, or disperse at the speed of f
Read more »

Por Roberto Gomez
The ultimate aim of the First ATC Support Tools Implementation Programme (FASTI) is to provide assistance to ANSPs in the implementation of a set of controller assistance tools (the FASTI tools) in such a way that provides a harmonised implementation across Europe. The First ATC Support Tools Implementation (FASTI) Programme aims to support the co- ordinated implementation and rapid deployment of an initial set of controller support tools. The FASTI support tools include Medium Term Conflict Detection (MTCD), Monitoring Aids (MONA), and System-Supported Co-ordination (SYSCO). This document reports the findings of this Cognitive Task Analysis (CTA) study that was carried out within the FASTI Programme. The aim of the CTA was to understand in more detail the impact of the FASTI tools on the controller’s task and the mental demands associated with these tasks. The study has produced a CTA that represents the controller’s task when interacting with FASTI tools as implemented in EUROCONTR
Read more »

Por Roberto Gomez
Fuente: The Aviation Herald Incident: KLM B733 at Amsterdam on Feb 10th 2010, took off taxiway By Simon Hradecky, created Friday, Feb 12th 2010 10:39Z, last updated Friday, Feb 12th 2010 14:19Z A KLM Boeing 737-300, registration PH-BDP performing flight KL-1369 from Amsterdam (Netherlands) to Warsaw (Poland), was cleared to take off runway 36C at about 20:36L (19:36Z), however actually took off along the parallel taxiway B. The airplane continued to Warsaw for a safe landing. Schiphol Airport confirmed the incident in a press release without providing any further data stating, that a KLM Boeing 737 had taken off a parallel taxiway to runway 36C "just after sunset". The press departments of Schiphol Airport, KLM, LVNL (Netherland ATC) declined to provide any further comment and just refer to the press release issued by Schiphol Airport. The Dutch Onderzoeksraad (Netherland's accident investigation board) said in the morning of Feb 12th, they are investigating a runway i
Read more »

Por Roberto Gomez
This document provides guidelines for of the development of AIS training courses. The guidelines present a harmonised approach to AIS training in a modular format in two phases. Phase 1 presents common core content and training objectives for a foundation or basic course for all AIS students. Phase 2 emulates the AIS functions developed by the CASP (Common AIS Staff Profiling) group. This provides sufficient flexibility to fulfil the training needs of most AIS organisations. The guidelines allow transparency for designers, instructors and students alike. In particular, instructors have the freedom to create their own lesson plans and adapt the common core content according their needs. Human Factors AIS Training
Read more »

Por Roberto Gomez
Description This article provides guidance for controllers on what to expect from an aircraft experiencing the effects of in-flight icing and some considerations which will enable the controller, not only to provide as much support as possible to the aircraft concerned, but also maintain the safety of other aircraft in the vicinity and of the service provision in general. Useful to Know In-flight icing poses serious threat to the safety of a flight. Water droplets accumulate on the airframe as ice under specific conditions. The ice deposits alter the wing profile and disrupt the flow of air. This drastically changes flight parameters such as lift, drag, controllability, etc. As drag increases, lift rapidly decreases – a natural pilot action to compensate this would be to apply power and increase angle of attack to maintain level, however this leads to even faster ice accumulation as larger airframe surface is exposed. Ice formations on wing and control surfaces lead to increased s
Read more » 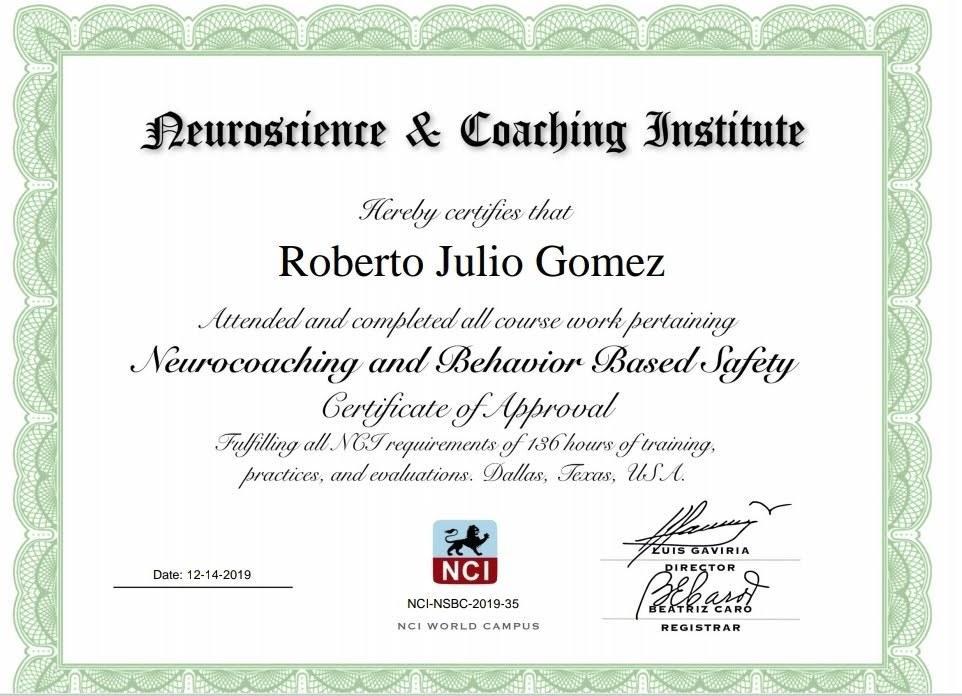 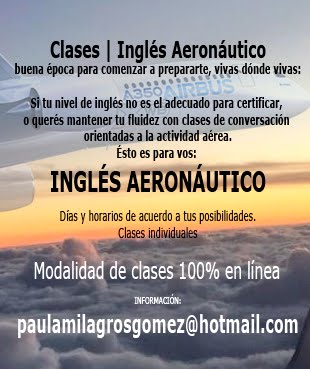 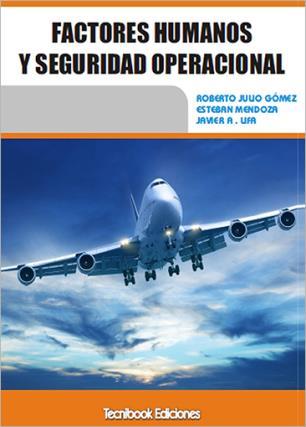 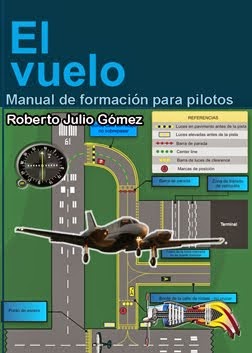 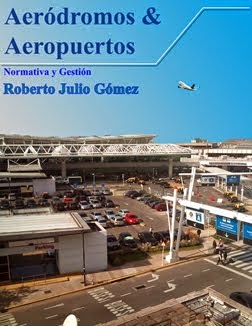 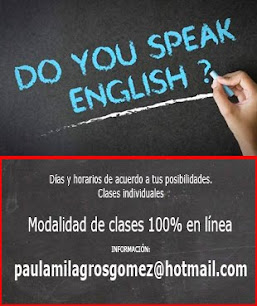